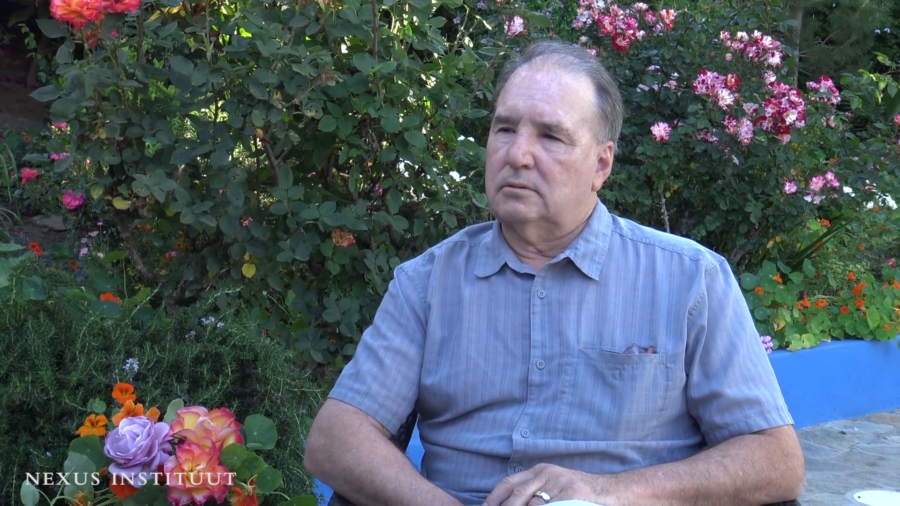 presented by Derek Shearer
in The Nexus Institute » Nexus Symposium 2016: Democracy Today in the USA

Rob Riemen: Derek, you are not active­ly involved in this cam­paign. But sup­pose Hillary Clinton not only will win the nom­i­na­tion but she even becomes President. What would be your advice con­cern­ing the three top­ics which she should make her top pri­or­i­ty as President of America?

Derek Shearer: Well, she absolute­ly has to, as President, because she will be Commander in Chief— And again that’s dif­fer­ent from any coun­try. The President of the United States is Commander in Chief of our armed forces an swears and oath to pro­tect the peo­ple and the Constitution of the United States. So she will have to deal with ter­ror­ism, and with groups like ISIS. I mean, that just comes with the job.

So I would say that’s not so much num­ber one, but that’s part of every day of her job, and one should­n’t be sur­prised about it. We’ll be able to talk at the sym­po­sium, maybe, about how you do that. But she absolute­ly is com­mit­ted to do it, and she’s ready to do it.

I think sec­ond­ly she’s going to have to be much clear­er about American lead­er­ship in the world. And what I mean [by] clear­er is that Obama has sent lots of mixed sig­nals. And some­times he’s talked a lot about mil­i­tary force. Other times he’s talked about diplo­ma­cy. But he kind of goes hot and cold. And some­times he seems like he wants to inter­vene in coun­tries, oth­er times he does­n’t. It’s very… I think there’s not real­ly an Obama doc­trine oth­er than what he said, ​“don’t do stu­pid things.” But of course, why should any President of the United States do stu­pid things?

People are going to look to the United States for lead­er­ship on a num­ber of issues. An obvi­ous one’s cli­mate change, but we can come back to oth­ers. How to relate to Putin. How to deal with a ris­ing China and Xi Jinping. These are all chal­lenges that any­one who becomes President has to deal with.

But I think the inter­est­ing and most dif­fi­cult chal­lenge for Mrs. Clinton if she becomes President is how to bring America togeth­er. Because as you said, Rob, this is a very divi­sive time in the coun­try. There are rea­sons for it. And we have an angry right wing pop­ulism sup­port­ing Donald Trump. And I would argue also even worse, sup­port­ing Ted Cruz. But we have a kind of angry left wing pop­ulism sup­port­ing Bernie Sanders. And is there some com­mon­al­i­ty or rea­sons for this anger? And can she tease that out and then come up with ideas, pro­grams, and lan­guage that starts to bring the coun­try togeth­er to heal a lot of these divides? I think there are ideas about how to do it. I think she could do it. And I think it’s going to be a big challenge.

But that’s real­ly the hard­est thing, because it’s going to be a very bit­ter elec­tion. And groups like the Koch Brothers are going to spend upwards of half a bil­lion dol­lars try­ing to defeat her. The worst things you can imag­ine that have been said about her will be repeat­ed in ads. New things will come up. And at the end of it, a lot of peo­ple are going to be even more bit­ter and angry. How does she deal with that as President?