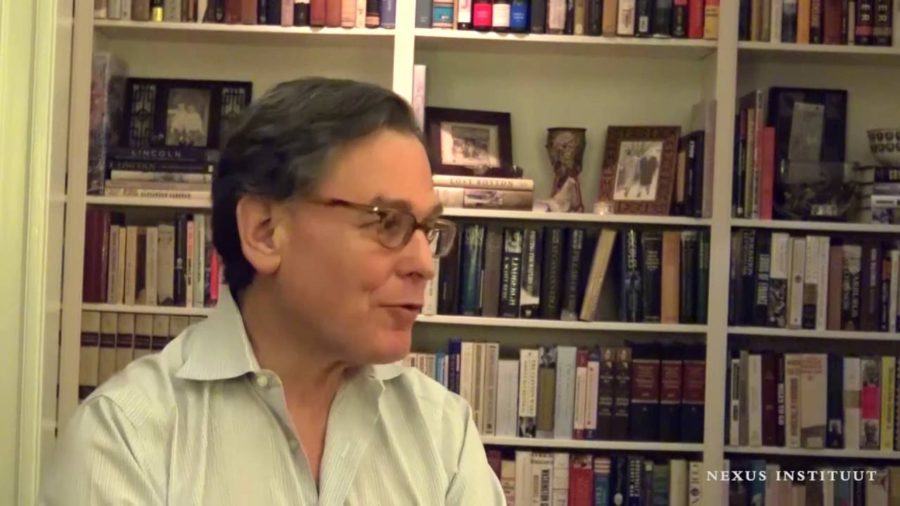 Sidney Blumenthal on the Crisis of Democracy

presented by Rob Riemen, Sidney Blumenthal
in The Nexus Institute » Nexus Conference 2016: What Will Save the World?
on 09/23/2016

Rob Riemen: We will talk about what will save the world. We can nev­er save the world with­out pol­i­tics. So, what’s your take on the anger among the peo­ple against the polit­i­cal class?

Sidney Blumenthal: Well in Lincoln’s day there was even anger against the polit­i­cal class. And Lincoln him­self in one of his ear­ly speech­es as a young man attacks politi­cians, say­ing, ​“I know,” to his audi­ence, ​“that you’ll under­stand that, because I’m a politi­cian myself.” So there’s always been this strain, par­tic­u­lar­ly in American pol­i­tics, a skep­ti­cism about politi­cians. We’re in one of these peri­ods where there is such skep­ti­cism, but it runs deep­er. It’s not as deep as the cri­sis that occurred in the 1920s and 1930s, which turned into a pro­found cri­sis of democ­ra­cy. We may be on the eve of such a thing, where peo­ple feel that democ­ra­cy itself is not only inad­e­quate but also the obsta­cle to resolv­ing their prob­lems, and that order is more impor­tant to them.

I don’t believe that’ll ever hap­pen in America. But we have such a fig­ure in Donald Trump who exploits dis­or­der in order to claim to be the author­i­tar­i­an fig­ure to impose order.

This is a pro­found ques­tion, beyond the United States, that affects the West. It affects both con­ser­v­a­tive par­ties and social demo­c­ra­t­ic par­ties. In the United States, it par­tic­u­lar­ly affects the Republican Party. The Democratic Party always has prob­lems. This par­ty, the Democratic Party, while it showed a split in its pri­maries between Bernie Sanders and Hillary Clinton, is much more uni­fied than the Republican Party. We’ll see what the out­come is, and we will know it when we appear at the con­fer­ence. But, there’s still an intel­lec­tu­al prob­lem, a prob­lem of ideas, a prob­lem of cul­ture, par­tic­u­lar­ly in the European social demo­c­ra­t­ic tradition.

I believe this is… In the United States, this is not the prob­lem for American lib­er­al­ism. And that we have many dif­fer­ent tra­di­tions to draw upon that are quite diverse.

What Will Save the World?, the 2016 Nexus Conference