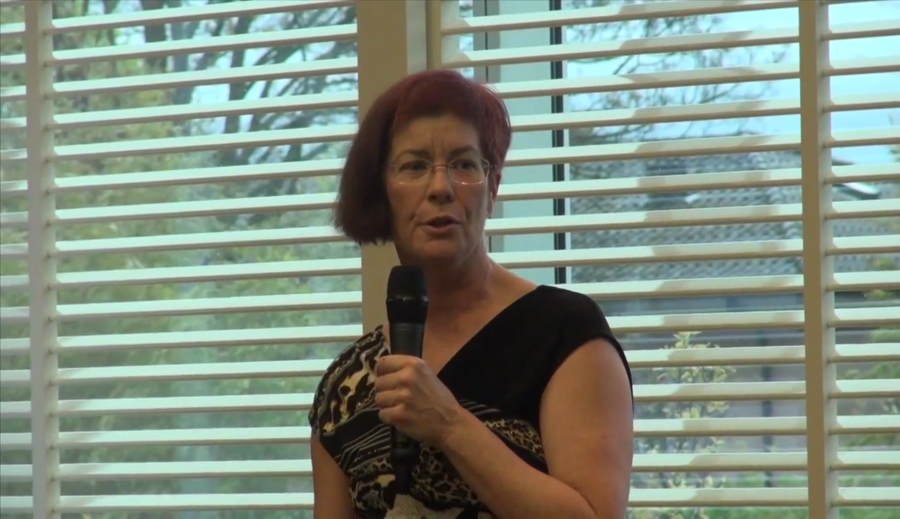 Well, I was­n’t there at the begin­ning of the Internet, but I was there at the begin­ning of the Web. And lead­ing up to the Web, of course I knew of the Internet and would come across it and would use it peri­od­i­cal­ly. And the thing that always amazed me about it is that it was just there. It was­n’t a giant announce­ment. It was­n’t a per­son. It was­n’t an orga­ni­za­tion. It was just there. If you knew where to look and how to get to it, it was there and it was pow­er­ful and you could do things with it. And so that was real­ly unusu­al, and that struck my interest.

And so when the World Wide Web came along, it was that moment of know­ing the thing that was there and that was so great was now sud­den­ly acces­si­ble to peo­ple. And so it was pret­ty easy, in fact it was com­pelling, to get sucked into that. First through Netscape in the brows­er, and then after that through Mozilla, where we tried to bring that sense of it’s there, it’s pow­er­ful, it’s for you, go get involved, change it, make it yours, do some­thing with it. First through the brows­er lay­er, which touch­es peo­ple, and increas­ing­ly through Mozilla through our com­mu­ni­ties of vol­un­teers and par­tic­i­pants around the world, to whom we try to give that spir­it of you know, the Internet is ours. It’s for all of us. Get in there and make it ours. So I’m real­ly hon­ored to be part of this gath­er­ing. Thank you.