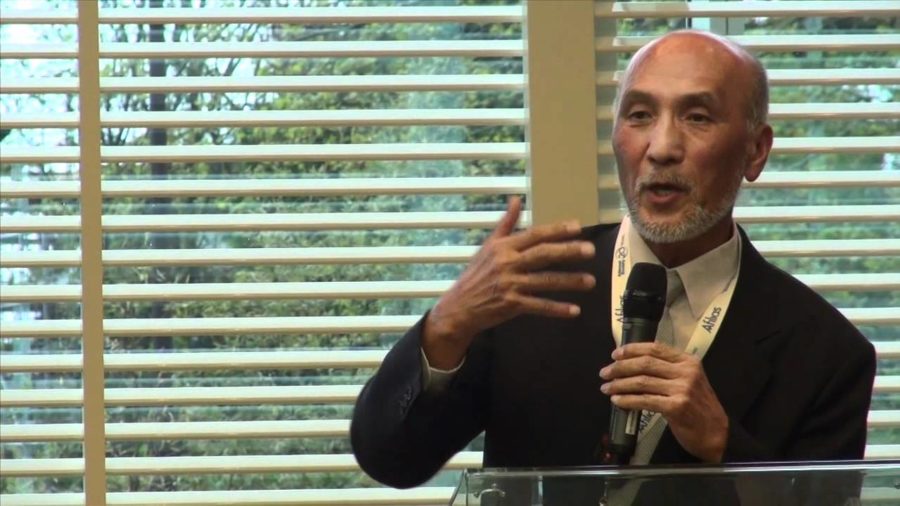 I…my inter­ests I explain this way. Okay, when you move out of this room, you can­not use the Internet any­more. Then what would you do? Today, we have two bil­lion peo­ple, includ­ing us, who can access the Internet. Then there is just sim­ple math. There’s five bil­lion peo­ple who don’t have access to the Internet. That’s my con­cern. Ten, fif­teen years ago, I’d go, ​“Ugh, the oth­er mil­lion.” Today we say the oth­er bil­lions. And twen­ty years ago I said the oth­er thousand.