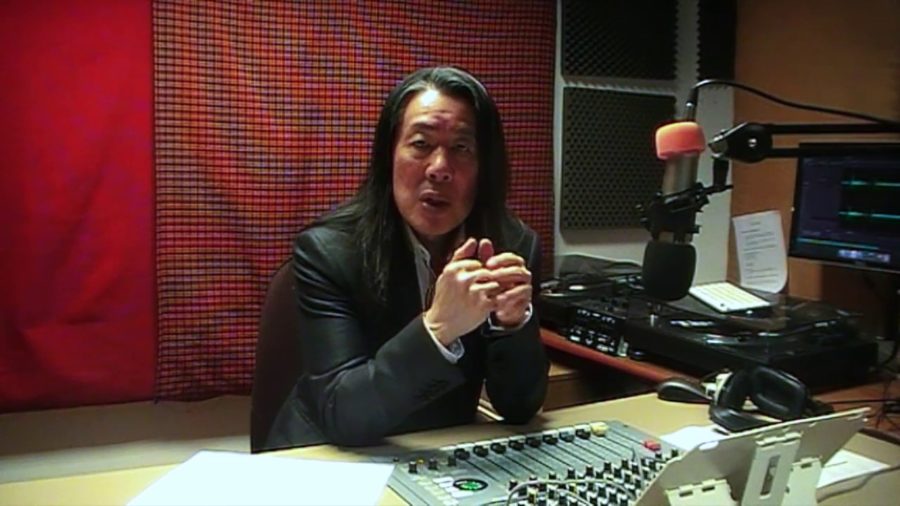 Is there actu­al­ly any such thing as a Hindu state? Mr. Modi, the Prime Minister of India is the rep­re­sen­ta­tive of the BJP, the Bharatiya Janata Party, which stands for Hindu val­ues. Hindu val­ues as foun­da­tion val­ues for the Indian state. And yet it’s very dif­fi­cult to talk about such foun­da­tion val­ues for an Indian state as if it had exist­ed since time immemorial. 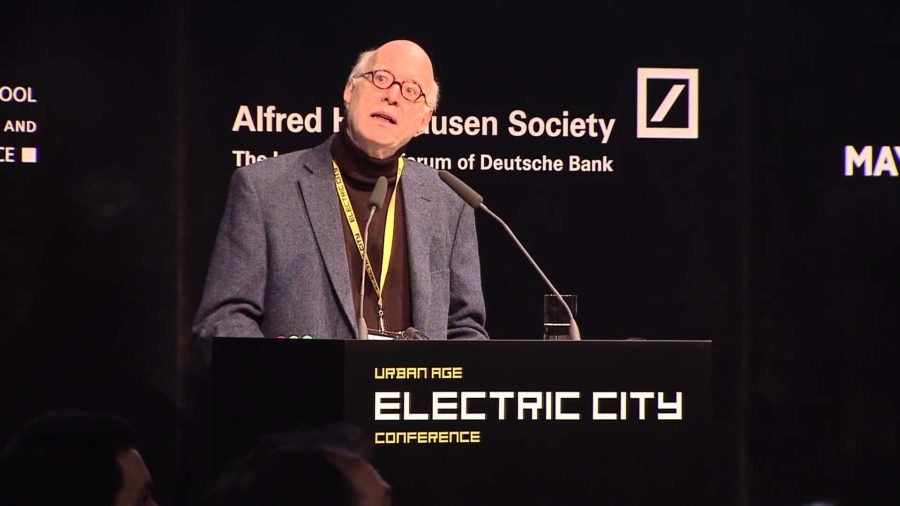 What I’m wor­ried about is that with the tech­no­log­i­cal tools that we have today, as in the past, our first use of them is the least inven­tive that we can make. And the issue is how urban­ists can actu­al­ly use these new tools well rather than use them in a way which is harmful.