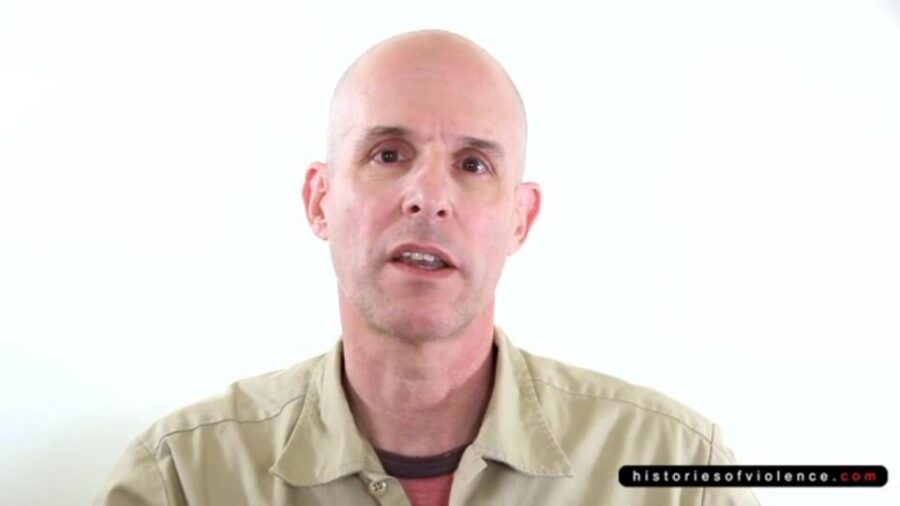 Ten Years of Terror: Todd May

in Ten Years of Terror

One of the things that seems to be a com­mon theme, at least among some of the more think­ing jour­nal­ists, is that the US response to 9‍/‍11 over the last ten years has been a dis­mal fail­ure. The US has not suc­ceed­ed in its own pol­i­cy goals. It has­n’t suc­ceed­ed in mak­ing life bet­ter for the peo­ple upon whom its imposed its vio­lence. In short, vio­lence has­n’t worked. And so the ques­tion becomes not sim­ply how ought we to have responded—that’s one ques­tion. But the ques­tion of what ought we to do now.