Geek of the Week: Tim Berners-Lee

in Geek of the Week

Carl Malamud: Internet Talk Radio, flame of the Internet. This is Geek of the Week. We’re talk­ing to Tim Berners-Lee, who’s the orig­i­na­tor of the World Wide Web, one of the most excit­ing resource dis­cov­ery sys­tems out there. It’s a hypertext-based sys­tem, a way of nav­i­gat­ing the net­work. Welcome to Geek of the Week, Tim. Tim Berners-Lee: Thanks. …read the full transcript. 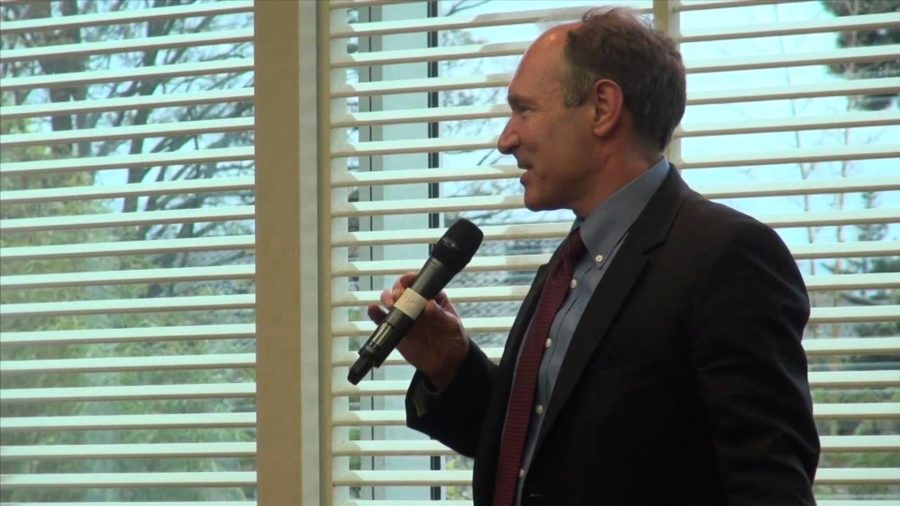 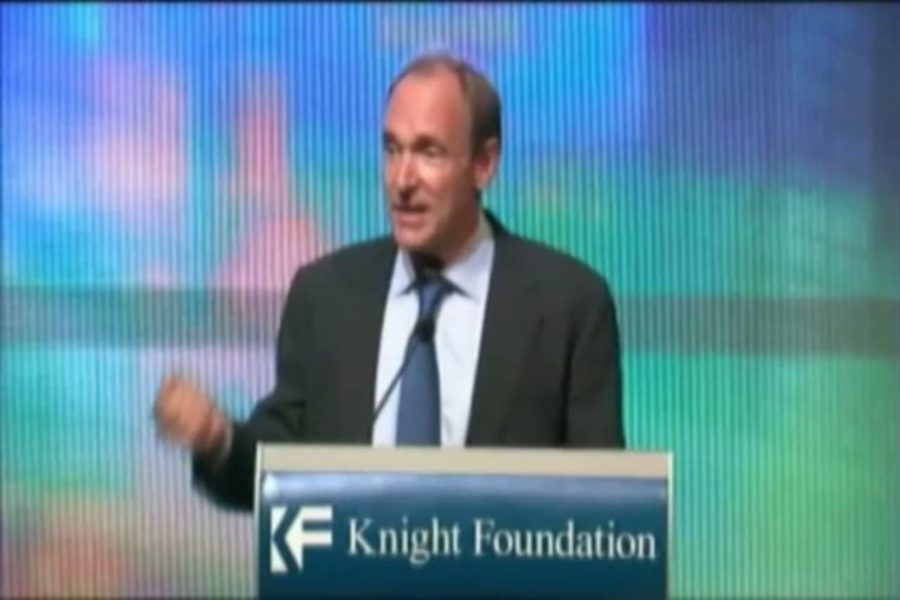 I wrote a memo say­ing, ​“We should have a glob­al hyper­text sys­tem to fix this.” The memo, I dis­trib­uted it to a few peo­ple but there’s nowhere real­ly to dis­trib­ute it to at CERN because CERN is a physics lab. It did­n’t have com­mit­tees for build­ing pro­grams and hyper­text systems.

So what hap­pened was basi­cal­ly noth­ing for eigh­teen months.